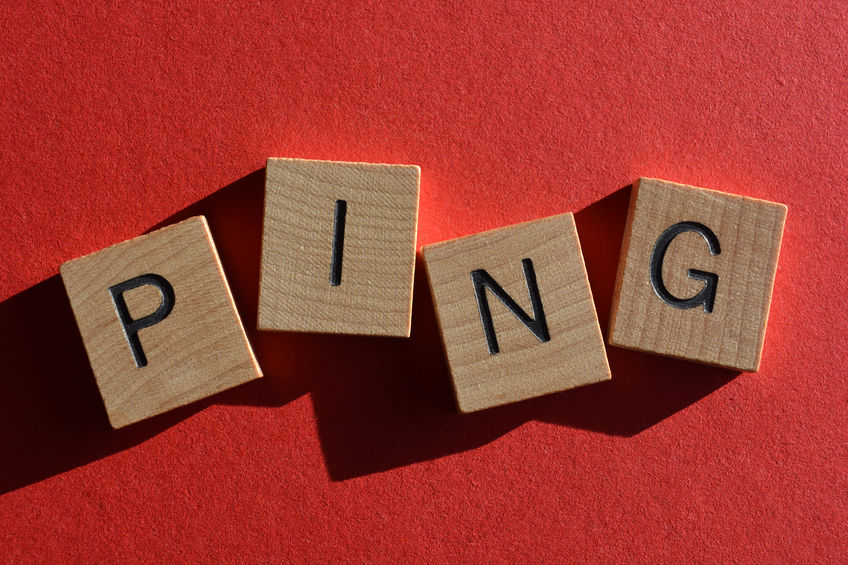 Ping command is one of the built-in network diagnostic commands that you have inside your OS (Windows, Linux, macOS, FreeBSD, etc.). Ping is used for checking the connectivity between your device and the target that cloud be a hostname like google.com or IP address like 192.168.2.1.

Default result of a Ping command

END_OF_DOCUMENT_TOKEN_TO_BE_REPLACED 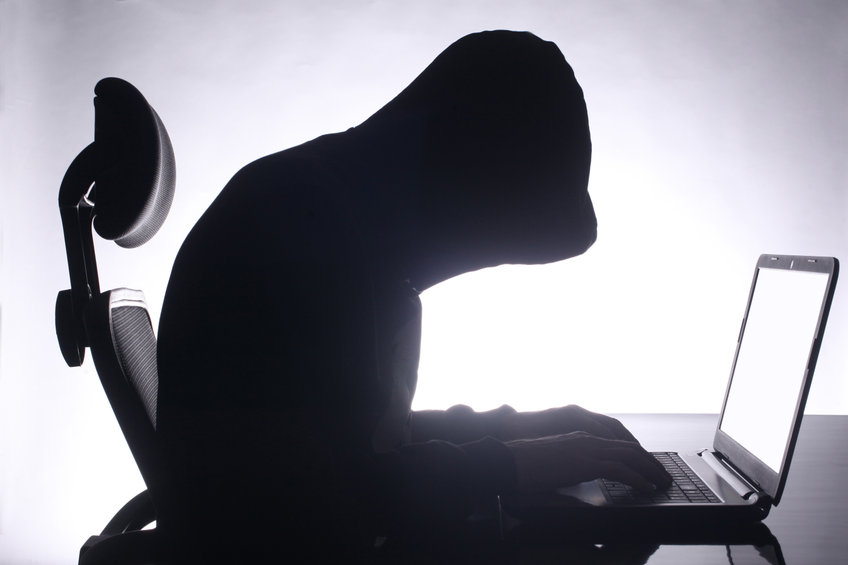 What a scary combination! Just by reading “attack”, you can feel goosebumps. Then, when “amplification” is added, you can visualize an attack whose power could be increased to damage even more.

What is a DNS amplification attack?

The DNS amplification attack is the type of DDoS attack where a hacker spoofs its IP address and changes it to the target’s IP address, then performs a DNS query access to open, public recursive DNS servers to saturate the target (system) with DNS response traffic. The amplification comes from the answer, which may be many times bigger than the original request.